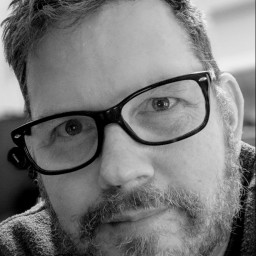 When Greg Rollett of Ambitious.com came to us to help with his video content, frankly, we were surprised.  He already has a full content, in-house staff, including a more than competent video crew.

Turns out, his goal is to repurpose video content he already has, in a creative way.  His team is already busy with ongoing projects so bringing in Video Buddy to help with content repurposing "just made sense", I recall him telling me.

The term "Snackable" content just sort of evolved as we talked about what we could do.  Now, we're working almost every day on some of his longform video content and coming up with shareable, likeable, commentable social media content by creatively telling his stories in much smaller chunks.

So, when you hear us talk about snackable content, that's what we're talking about.  Easily consumable, short, social media content designed to get maximum interaction.

So here's how it went:

We had Greg put a few longform videos into a Google Drive so he could easily share it with us.  From Google Drive, we downloaded several 20-30 minute content videos to cut.Then, we imported the videos into Adobe Premiere to start cutting.

What the client (Greg) did:

Jason Anderson is the founder of Video Buddy. In 2010, he opened iMotion Video, a motion graphic video production company which has produced over 8,000 individual promotional videos for clients worldwide. Now, Video Buddy is his latest project with a focus on videocentric social media content & fractional video editing services for small business, influencers, & entrepreneurs.

Want A Video Buddy In Your Business?